A record amount of construction and new housing policies 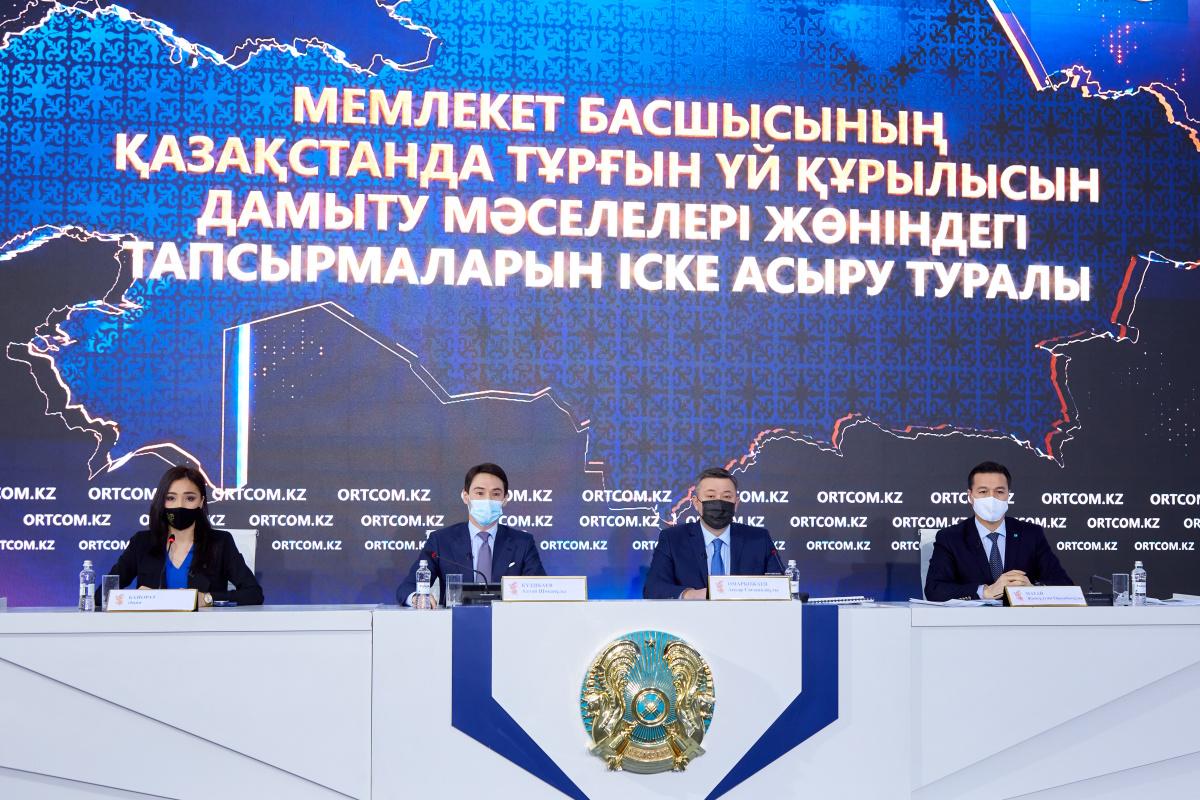 Today, the Central Communications Service under the aegis of the President of Kazakhstan hosted a press conference on the topic “Implementation of the instructions of Kassym-Zhomart Tokayev, the President of Kazakhstan, on the development of housing construction in Kazakhstan.” Anuar Omarkhodzhaev, Deputy Chairman of the Management Board of the Baiterek Holding, reported on the Holding’s work done in this regard.

– As you may know, in 2020, 15.3 million square meters or 140 thousand residential accommodations were commissioned in the country. This is 17% more than in 2019. The Baiterek Holding provided key support in achieving it by financing local executive bodies for 281.2 billion tenge, – said Anuar Omarkhodzhaev.

Akimats leased 28 thousand apartments (20% of the total amount of housing built in the country) at fixed prices. Otbasy Bank issued 14.3 thousand soft loans for 145.7 billion tenge, which were also used for “Bakytty otbasy” and “5-10-20” social programs.

– This year we have set a more ambitious task – to build 17 million square meters or 163 thousand residential accommodations using all sources. In order to achieve this task, the investments in the industry should be significantly increased.

This year, the Baiterek Holding, taking into account the limited state budget, plans to seek financing in the domestic and Russian markets. According to Anuar Omarkhodzhaev, commercial banks, insurance and financial organizations are considered potential investors. 300 billion tenge, the amount of money the Holding is planning to attract, will be spent on housing for 31.3 thousand people on the waiting list. Automation of the Housing Provision Center

On January 26, 2021, during a session of the Government, the President of Kazakhstan gave orders to improve housing policy. In this regard, the Baiterek Holding has developed a strategy in collaboration with the Ministry of Industry and Infrastructure Development.

– First of all, the Housing Provision Center will be created on the basis of the Otbasy Bank. The Center will register all those in need of accommodation, – said Anuar Omarkhodzhaev.

Anuar Omarkhodzhaev also noted that the Center will use state databases of individuals.

– We plan to automate all business processes using blockchain and smart bridge technologies. This will eliminate the human factor and ensure the transparency of the registration of citizens and the distribution of housing. Also, signing and registering documents will take only one day instead of three days, – explained the deputy head of the Baiterek Holding. 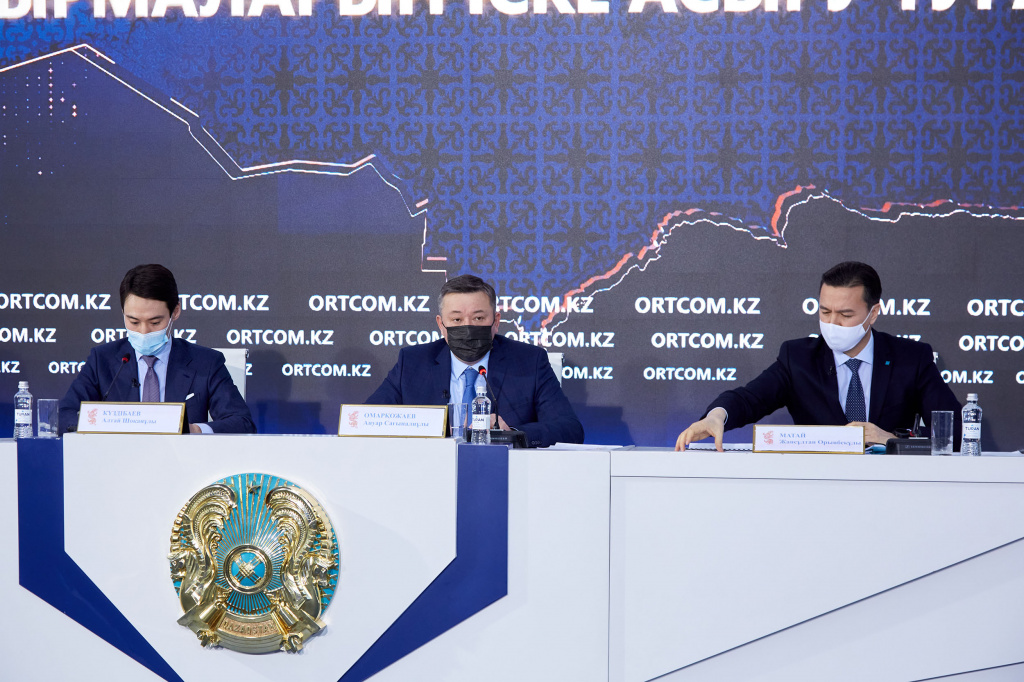 According to Anuar Omarkhodzhaev, one of the main problems in housing construction is “expensive” funding for construction companies. Therefore, project financing is being developed to support financially stable real estate developers who cannot receive commercial loans from banks due to the lack of collateral.

– For these purposes, the Single Operator of Housing Construction (Kazakhstan Housing Company JSC) plans to attract 100 billion tenge, which will make it possible to build 9 thousand apartments at fixed prices, – assumed Anuar Omarkhodzhaev.

The Baiterek Holding will continue to provide guarantees and subsidies for those developers who build residential housing independently, and also with the money collected from people. Last year, projects worth 145 billion tenge were supported, allowing people to purchase 9 thousand apartments in the commercial market and reducing the cost of loans for construction companies by an average of 50%.

The cases of fraud committed in the field of equity housing construction by real estate scammers are another problem. 123 unscrupulous companies have been detected over the past two years.

– Financially unstable real estate developers raise money through various cooperatives, unions, and share contributions by promising people high-quality and inexpensive apartments. Having built a frame of a building, these companies apply for an official permit from the local executive bodies. In these cases, no one can guarantee that the building will be completed. Therefore, only two methods are to be applied: guaranteeing and project financing through second-tier banks, – explained the Deputy Chairman of the Management Board of the Holding.

In this regard, a rating of construction companies is to be developed. The rating will be calculated taking into account the companies’ financial stability, work experience, and business reputation.

– Financially stable companies can stick to the existing guaranteeing system. For low-rated companies, the Single Operator will attract equity deposits from people at fixed prices and put these funds in a special escrow account to ensure their safety. In turn, commercial banks will be able to issue mortgages so people can purchase real estate without additional collateral, – stated Anuar Omarkhodzhaev.

It is also proposed to increase the penalties for the illegal attraction of equity deposits and/or misuse of funds.