Support tools of "Baiterek" holding will cover the IT industry 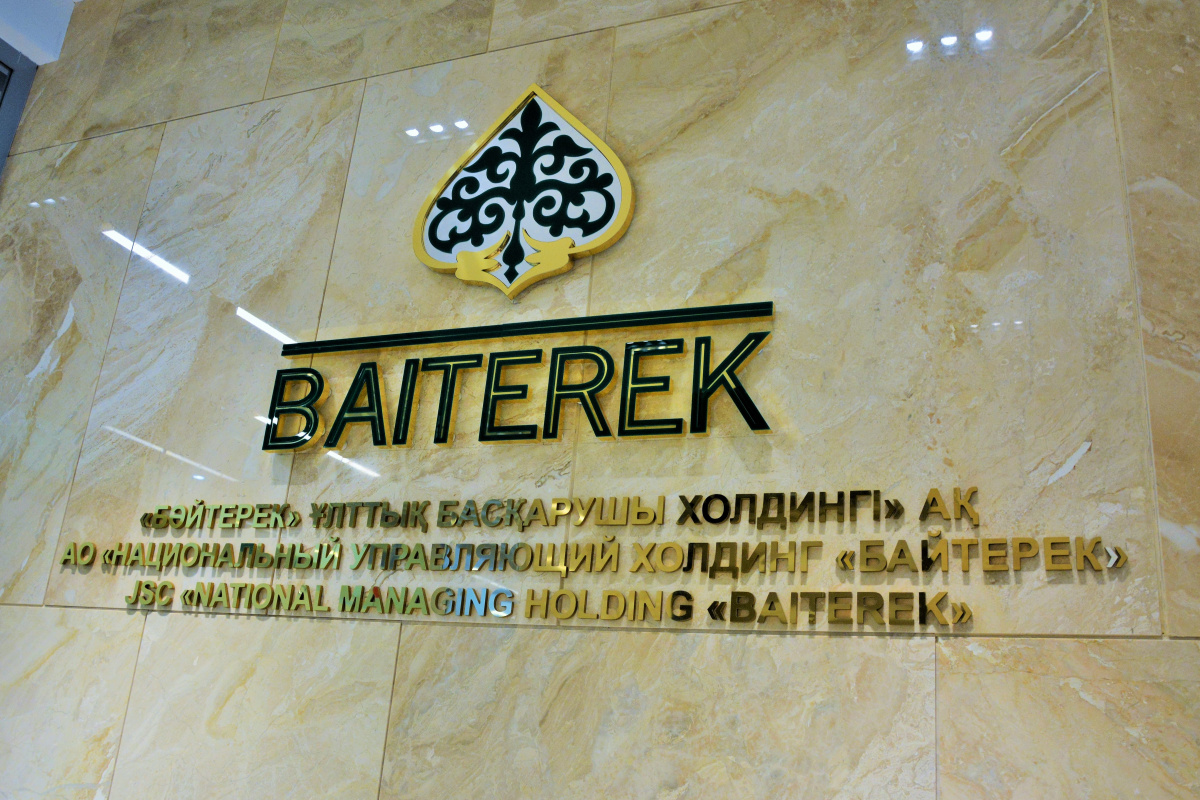 Baiterek Holding announces that 100% of shares of its former subsidiary – the Investment Fund of Kazakhstan (the IFK) – have been sold. The auction was announced in the media, on the Holding’s official website and social media.

Following the Comprehensive Privatization Plan for 2021-2025 #908, approved by the Decree of the Government of the Republic of Kazakhstan, dated December 29, 2020, the Holding transferred the IFK to the competitive environment. In July 2021, the conditions for the sale of 100% of the IFK shares were considered by the State Commission for the Modernization of the Economy of the Republic of Kazakhstan and approved by the Holding’s Board of Directors.

On August 17, 2021, on the website of the State Property Register of the Information and Accounting Center of the Ministry of Finance of the Republic of Kazakhstan (www.gosreestr.kz), an English auction (open ascending price auction) was conducted.

It should be noted that electronic auctions on the State Property Register’s website are carried out in accordance with the approved Regulation, which states that the seller does not have access to the list of auction participants until the auction is completed and the winner is determined. The results of the auction are recorded in a protocol, which is signed on this website by the seller and the winner of the auction. The protocol is the basis for concluding a sales contract, which the seller does not have the right to terminate, provided that the buyer fulfills the terms of the contract.

The verification showed that D-Personnel LLP is not affiliated with Baiterek Holding or its officials.

The sale agreement with D-Personnel LLP was concluded on August 27, 2021. As soon as the buyer fulfills its obligations, on October 5, 2021, 100% of the shares of the IFK will be transferred to the buyer.

The buyer not only pays 10.6 billion tenge but also retains obligations under the IFK guarantee provided in favor of the Development Bank of Kazakhstan (the DBK), under the project of Orda Glass Ltd LLP in the amount of 17 billion tenge, which is valid until the facility is put into operation. Moreover, the buyer provided an irrevocable guarantee to secure the IFK's obligations to the DBK under contracts of assignment of rights (claims) in the amount of 18.7 billion tenge.

The market value of the IFK (10,549,722,570 tenge) was determined by an independent consultant (appraiser) of Balance Consulting Company LLP, which was selected by an open tender, in accordance with the Procurement Rules approved by the Ministry of Finance of the Republic of Kazakhstan. The qualification requirements for independent consultants were approved by the Holding’s Project Office and agreed by the State Commission for the Modernization of the Economy of the Republic of Kazakhstan.

Ten potential suppliers took part in the tender to determine the market value of the IFK shares, five of which met the requirements and were admitted to the tender.

In accordance with the current laws, an appraiser must be independent. Interference of the customer or other interested persons is not allowed, as this may negatively affect the result of the assessment.

Please note that since 2013, projects managed by the IFK, taking into account the debt to DBK, are distressed assets. The following measures are taken to recover the debt: rehabilitation procedures, debt restructuring, disposal of assets, and leasing assets to domestic and foreign investors.

The cost of the IFK’s appraisal (20 billion tenge) was announced in the media. The cost was established by another independent appraiser as of November 2019, while the current cost was determined as of April 2021. The difference between the estimates for 2019 and 2021 is caused by a decrease in the IFK’s liquidity because of the early repayment of debt to the DBK in the amount of more than 19 billion tenge. The remaining debt is planned to be paid until 2025.

Thus, the transfer of the IFK to the competitive environment was completed in accordance with the current laws. Starting from October 5, 2021, the Investment Fund of Kazakhstan is no longer a subsidiary of Baiterek Holding.