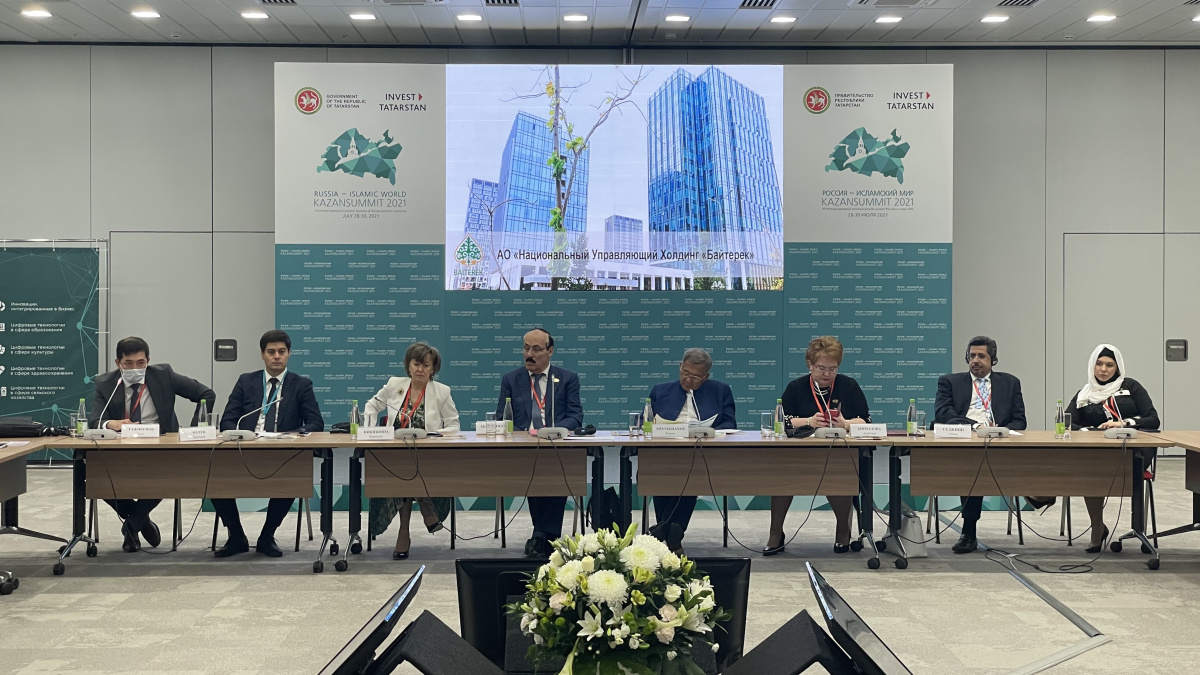 A two-day international economic summit “Russia – Islamic World: KazanSummit2021” has opened in the city of Kazan, Russia. The summit is the main platform for economic interaction between the regions of Russia and the countries of the Organization of Islamic Cooperation.

During the plenary session attended by the President of the Republic of Tatarstan Rustam Minnikhanov, Baiterek Holding reported on the introduction of Islamic financing instruments in its subsidiaries.

Asset Tazhikenov, Director of the Holding’s Department of Project Financing and Investor Relations, noted that the Holding pays special attention to the development of Islamic financing instruments. The Holding is considering cooperation with Islamic direct investment funds to finance investment projects.

Since April, 2020, Damu Entrepreneurship Development Fund (Baiterek Holding’s subsidiary) has been implementing a concessional crediting program for $30 million in cooperation with Al Hilal Islamic Bank JSC and Kazakhstan Ijara Company JSC. To date, 90 projects have been supported for more than $32 million: 206 new jobs have been created, production amounted to $29.4 million, and the amount of tax revenues is $784 thousand. At the end of 2020, Islamic financing took 5% of the total share of support for concessional financing.

The Holding is also developing Islamic mortgage. In order to do it, Kazakhstan Housing Company (the Holding’s subsidiary) and the Al Sakr Finance JSC signed an agreement in June, 2021. This cooperation will allow Kazakhstanis to purchase apartments without additional collateral. Also, changes in the economy do not affect the pricing. If the preliminary contract is terminated, the amount paid is subject to a full refund. 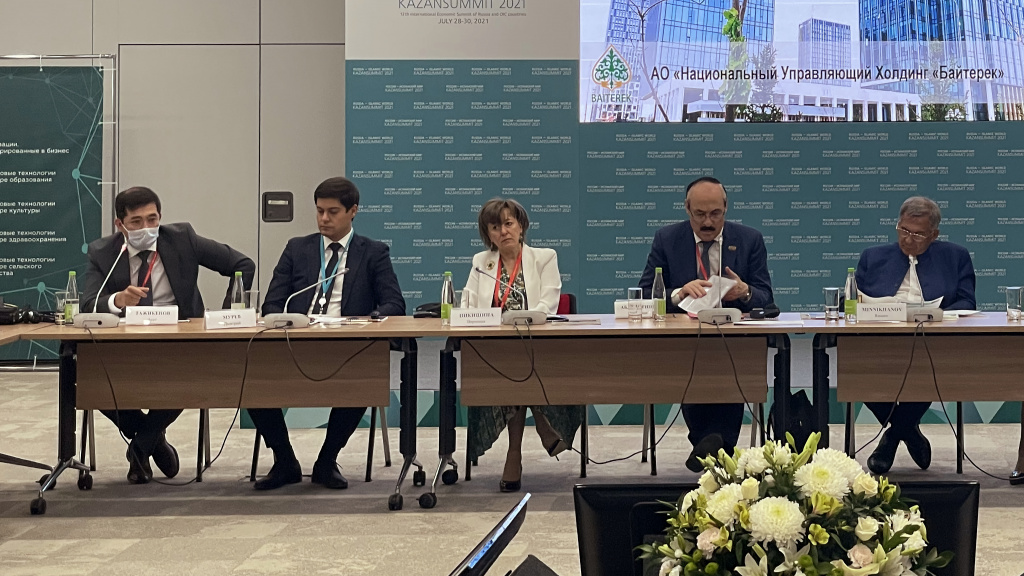 In the plenary session, the issues of integration processes and their role in the economies of the Caspian Sea countries were discussed.

Thus, KazakhExport has supported a domestic enterprise, which produces insulated cars, so it could successfully enter the market of such CIS countries as Russia, Belarus, Uzbekistan, Tajikistan, Armenia, and Ukraine.

It is worth noting that conscious consumption has become one of the main themes of KazanSummit-2021. The topics discussed are partnership financing, the halal industry, youth diplomacy, medicine, sports, creative industries, export development, entrepreneurship, and investment. The summit also hosted the Russia Halal Expo and the Machine-Building Cluster Forum. 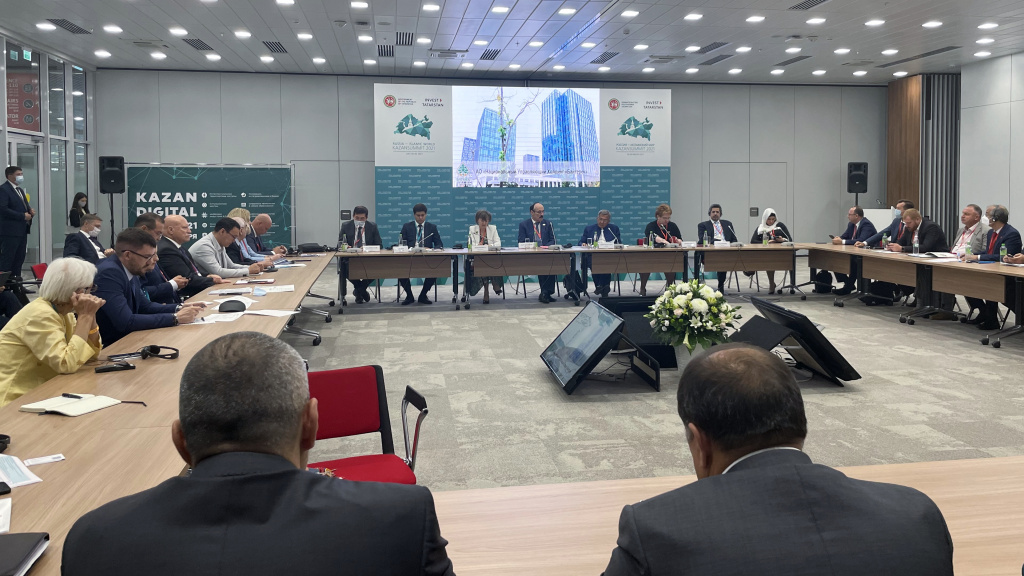