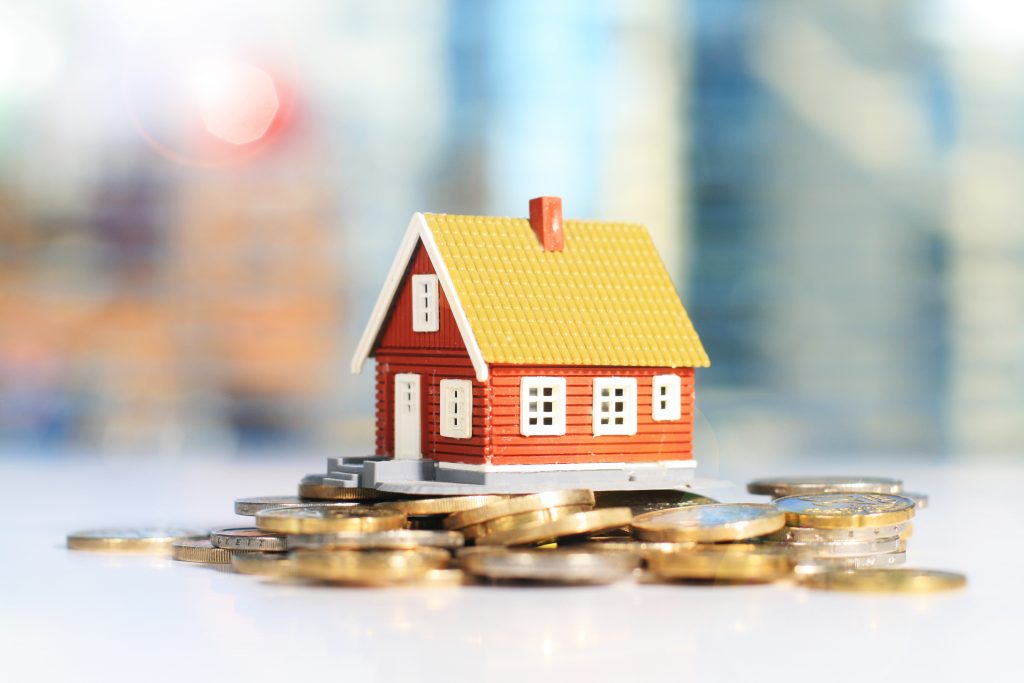 The rental subsidy program, which is implemented by Otbasy Bank (a subsidiary of the Baiterek holding), will cover even more waiting lists for housing.
Previously submit an application on the otbasybank platform.only those citizens who received SMS notifications could. These messages were sent according to the list, which was formed by the authorized body and transferred to the bank, according to the requirements of the rules for assigning and making payments to certain categories of citizens for housing rented in a private housing fund. This list included 70 thousand people who are waiting in line for housing in four categories:
- disabled people of groups 1 and 2;
- families raising children with disabilities;
- orphans
- large families.
Another requirement is the size of the total income of the family applying for rental subsidies. For the last 6 months, income for each family member should not exceed the amount of 1 subsistence minimum (1 PM = 37,389 tenge).
From July 4, 2022 on the otbasybank platform.kz any citizen of Kazakhstan who meets the requirements of the program can apply for subsidies. To do this, you need to have an EDS. You do not need to be on the list of participants in the subsidy program and expect an SMS message from the Otbasy bank.
Another change that Otbasy Bank is currently working on concerns social benefits and allowances. They are accounted for as income, along with wages, income from sole proprietors and income under a contract for the provision of paid services.
For example, the head of a family with a spouse and three children is the sole breadwinner and earns 180,000 tenge per month. According to the income requirement, this family can qualify for subsidies. But if she additionally receives any other benefit, then the income for each family member will be higher than 1 PM and then the family will be denied state support. It is for this reason that more than 1000 participants of the program have already been rejected.
Changes are being made at the legislative level now. The date when they will come into force, the bank will inform additionally. From that moment, social benefits and allowances will not be considered as income. Therefore, those citizens who were previously refused for this reason will be able to reapply and apply for subsidies.
In total, 40 billion tenge has been allocated from the republican budget for subsidizing rent, and another 10 billion tenge will be allocated by local akimats in total.