Syndicated loans: business will get access to "long" money 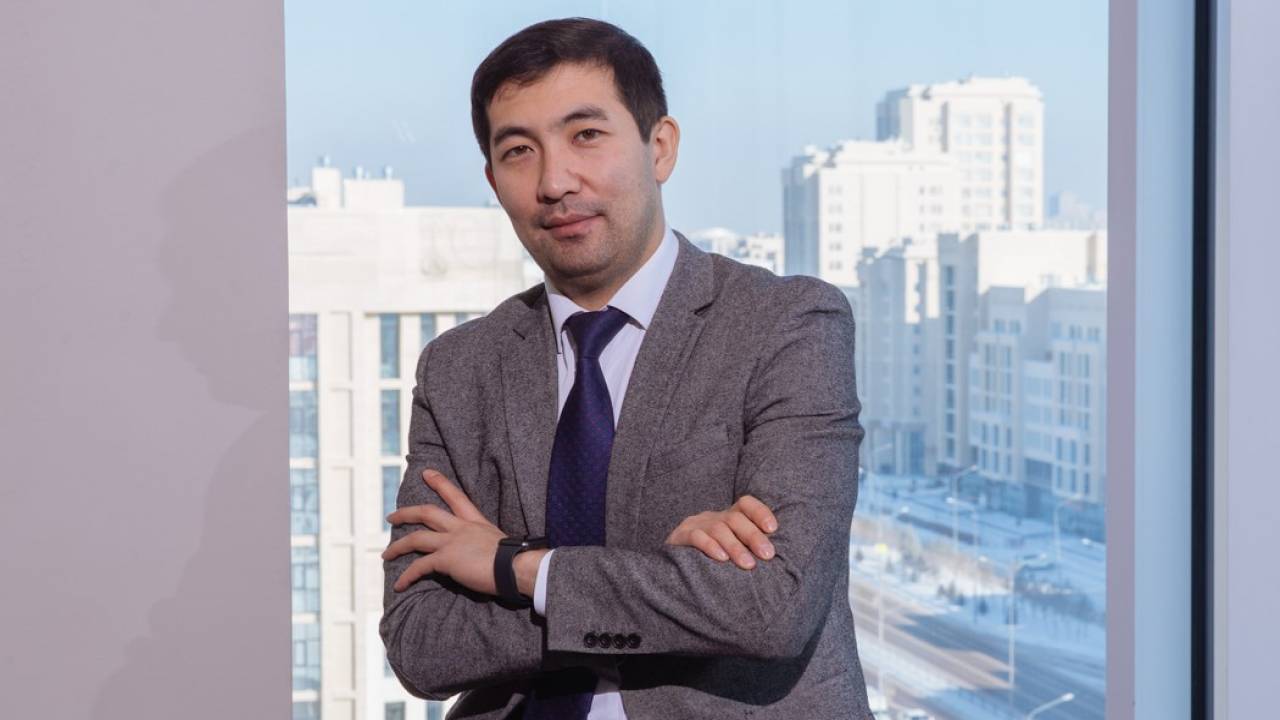 Syndicated loans are interesting in that two or more investors from Kazakhstani second-tier banks are combined to finance one borrower.

What are syndicated loans and how they will be applied in Kazakhstan, the Department of Project Financing of the Baiterek holding told, zakon.kz. reports.

The global turmoil in the world commodity markets, the COVID-19 pandemic that provoked a "lockdown" had a negative impact on the economy of Kazakhstan. During the period of severe restrictive measures, most companies "froze" their activities or faced a sharp drop in demand for their products.

In addition, the share of bank loans to the real sector in the structure of GDP decreased, and there was an outflow of investments from the country.

As noted in the department, in the current situation, there is a need for new economic instruments that would make it possible to actively involve the capital of private investors in financing investment projects.

As an anti-crisis measure, the Baiterek holding jointly with the Agency of the Republic of Kazakhstan for the Development and Regulation of the Financial Market and the Ministry of National Economy, with the support of representatives of the Association of Financiers of Kazakhstan, proposed a number of amendments to the legislation of Kazakhstan. One of them is an initiative to develop a project finance institution using a syndicated lending mechanism.

The Baiterek holding's offer was timely. Thus, according to the President of Kazakhstan, business "took the brunt of the pandemic." "Our common task in the industry is to increase production in the manufacturing industry by at least 1.5 times in five years," the head of state noted in his Address to the people of Kazakhstan.

Such companies should be focused not only on the domestic but also on foreign markets. Their export support should be strengthened, the President noted.

The main result of work on business development should be an increase in its share in GDP to 35% by 2025, and the number of employees - to 4 million people.

As the director of the Department of project financing of the Baiterek holding, Asset Tazhikenov, clarified, syndicated financing will be focused on infrastructure, export-oriented projects.

Until now, this mechanism has not been properly used in Kazakhstan. Its development was hampered by insufficient legislative regulation and fears of participants in the syndicated loan market in the face of a shortage of resources for lending to long-term projects. In order to rectify the situation, the Baiterek holding proposed amendments to the legislation concerning syndicates. Expert noted that the proposed amendments contribute to the achievement of the following effects.

First of all, this is the settlement of the issue of sharing credit risks between creditors, including risks associated with the division of collateral.

In particular, the concept of "co-pledge holders" has been introduced into the Civil Code of the Republic of Kazakhstan (General Part), which will ensure the implementation of the principle of equal distribution of collateral. Secondly, borrowers have access to long-term financing of projects on favorable terms, - said Aset Tazhikenov.

According to him, the amendments to the legislation proposed by the holding have been approved. Now it is expected that entrepreneurs from the real sector of the economy can count on the availability of long-term money within the framework of syndicated financing.

As the head of the department noted, syndicated loans are interesting in that two or more investors from Kazakhstani second-tier banks, the Development Bank of Kazakhstan (DBK) and international financial institutions are united to finance one borrower.

They usually become partners in order to finance a large investment project and differentiate their risks. This is convenient because one bank is not always ready to allocate a large amount of funds to finance a large-scale project. And several banks can share the risks and, accordingly, the amount of financing for the project, he said.

For the successful implementation of long-term investment projects in those sectors of the economy that largely require government support, the Baiterek holding offers the participation of its subsidiary, DBK, as an anchor lender, which will be able to provide a high-quality organization of syndicated lending, as well as optimal distribution and management credit risks.

DBK will be able to take on part of the project's risks, which means it will provide more favorable terms for loans. It is assumed that DBK will be ready to participate in the syndicate if the project relates to the priority sectors of the economy. This is the manufacturing industry, as well as other non-resource sectors. Enterprises that prepare their products for export, plan to modernize their enterprises or launch some new project will be able to count on financing, - said A. Tazhikenov.

"Baiterek" holding together with DBK has already formed a portfolio of potential projects for which the mechanism implementation of syndicated lending can be used. These are projects for a total requested loan amount of about 398 billion tenge in such industries as metallurgy, oil and gas chemistry, food industry, etc.

According to the holding, in the event of financing and successful completion of these projects at the planned capacity, it is expected to create more than 6 thousand jobs. The estimated multiplier effect on the total volume of production in the economy over 5 years will exceed 7 trillion tenge.

It is assumed that in order to obtain a syndicated loan, the borrower will have to invest in the project at least 20% of their funds from the loan amount. Loans are supposed to be provided for up to 20 years, the speaker emphasized.

“But, as a rule, international practice is such that the cost of financing for syndicated loans is at the level of market rates. But due to the fact, that DBK will participate in the syndicate, which means that the credit risk will be distributed among the banks participating in the syndicate, the loan rate should be lower than the market. The plans are to provide syndicated loans in several currencies, not only in tenge. Because often large petrochemical, metallurgical, infrastructure projects usually have a great need for foreign currency: dollars, euros, yuan. Especially if they receive foreign currency. The targeted use of funds also affects the choice of the lending currency, "Aset Tazhikenov said.

According to him, the cost of the loan will depend on many factors. For example, what industry does the project belong to, how viable is it and what is its multiplier effect on the economy. If the project is included in the perimeter of the "economy of simple things" mechanism, then most likely the loan rate will be lower than the market rate, since it will be subsidized through the "Damu" Entrepreneurship Development Fund, which is also important for the participation of second-tier banks in syndicated lending.

The adopted amendments to the legislation will lead to an increase in the share of private capital of investors and Kazakh banks in financing large investment projects of the country and will stimulate economic growth.