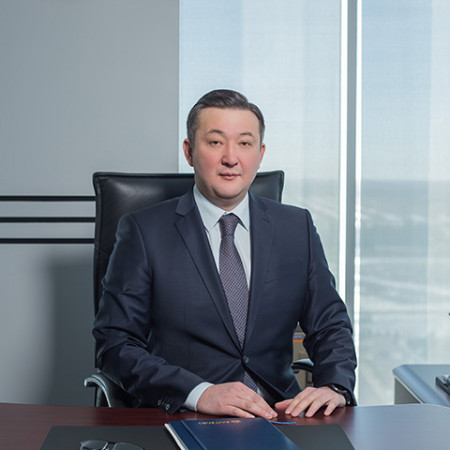 Anuar Omarkhojayev, a citizen of Kazakhstan, born in 1973, was appointed as the Deputy Chief Executive Officer at “Baiterek” National Managing Holding JSC in October 2016 by the Decision of the Board of Directors. Supervises the development of innovative projects and the introduction of information technology, legal support, housing construction assets, international cooperation. He has 16 years of experience in civil service and corporate governance.