Kazakhstan sees a dramatic rise in housing prices. How to keep them down? 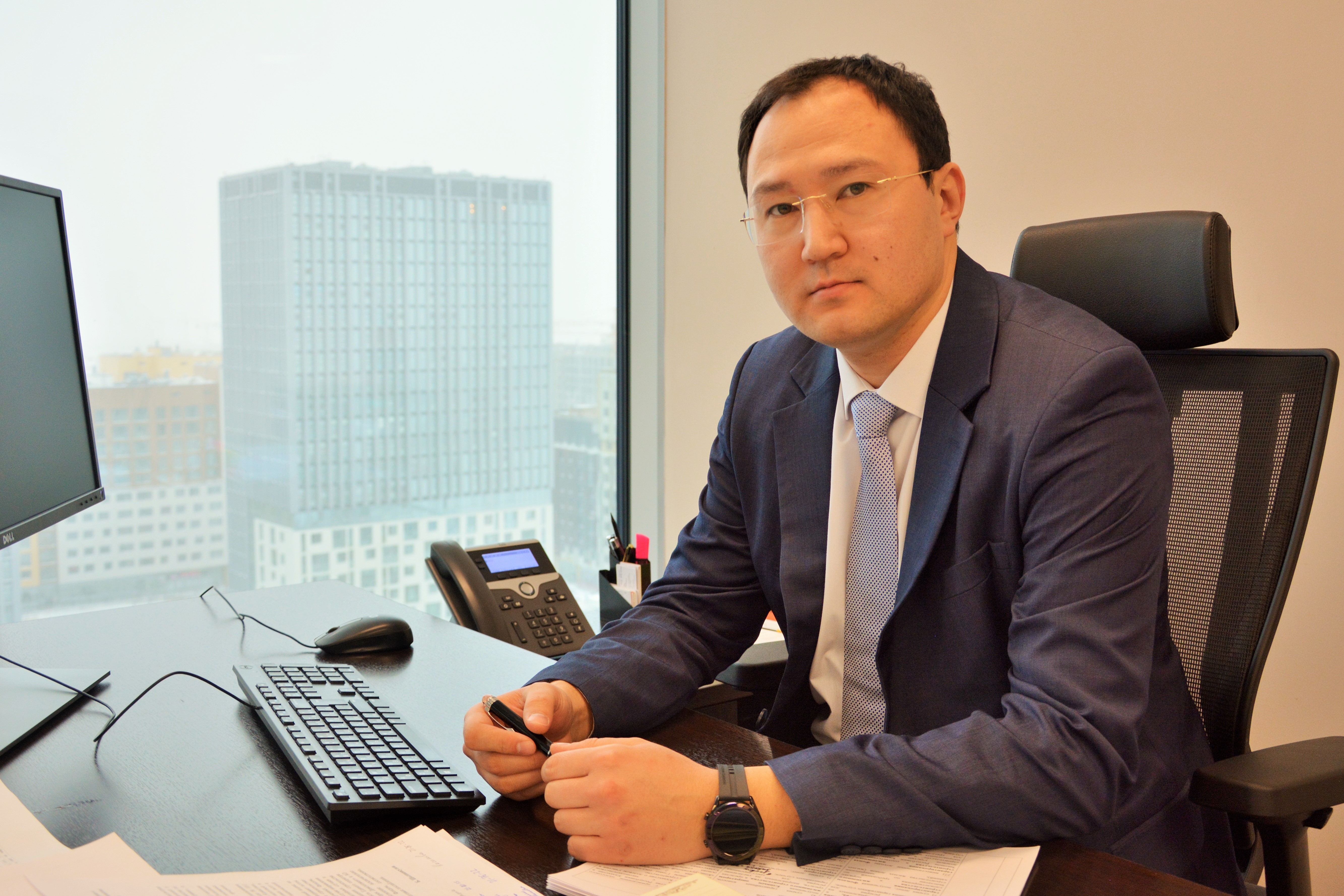 In September and October 2021, Kazakhstani real estate developers continued to raise prices due to the seasonal increase in demand. According to korter.kz, home prices in Nur-Sultan in September 2021 have risen by 2.1% compared to August. Prices have risen for the comfort and economy classes housing. In our interview with Olzhas Salykov, Director of the Department of Housing Assets of Baiterek Holding, we talk about mortgages, rising prices, and measures the government is taking to overcome problems in the housing market.

– Olzhas, a lot happened in the housing market this year: people were given the opportunity to withdraw their pension savings, Baspana Hit and 7-20-25 mortgage programs were announced to be cancelled in 2023. Both buyers and sellers are looking forward to new alternative programs. Are such programs expected to appear?

– Of course, many measures have been taken to stimulate the mortgage market. Since 2018, about 1.2 trillion tenge has been allocated to subsidize mortgages issued under the programs of Otbasy Bank – 7-20-25 and Baspana Hit. It got to the point that 99% of mortgages were issued with the help of the state. In my opinion, this is not a very good situation. People get soft loans but there are few mortgages of second-tier banks.

– The best alternative for citizens is the Otbasy Bank mortgage. Will the bank be able to meet the potential demand despite the fact that the volume of new housing commissioning is growing at a high rate?

– I believe that Otbasy Bank cannot cope with such high demand alone. It does not have to cover the entire housing and commercial mortgage market. The bank issues loans for about 600-700 billion tenge annually. This year, I think more than 850-900 billion tenge will be issued.

We are not speaking about a classic mortgage but an accumulative system of housing and construction savings. That is, the investor needs time so that he can accumulate the required amount to obtain a housing loan at the lowest rate. This is a closed system, where the funding base is formed at the expense of the people's deposits. It’s an equivalent of the German bausparkasse (building-and-loan). Our law on housing construction savings was supposed to create a whole ecosystem of housing savings, but so far only one state bank is working here.

Baspana Hit has already stopped accepting applications. 7-20-25 will end in 2023, according to the National Bank. Therefore, banks need to develop their market products in order to cover the people’s demand and maintain the planned amount of construction.

Construction is now the driving force of economic development in the country. It has a huge effect on related industries and employment level. We need to maintain a balance between supply and demand to eliminate imbalances that will negatively affect pricing.

– What are the difficulties and opportunities to overcome imbalances in the development of commercial mortgages? What instruments could be used to attract long-term financing?

– In my opinion, a good way is to redeem claims on mortgages issued by second-tier banks with further securitization. This would allow banks to free up their liquidity and re-channel new loans. But the main problem here is to find a source of long-term funding.

This process needs to be balanced. If we stimulate demand by issuing mortgages, then we have to build enough housing. Now Otbasy Bank issues soft loans for resale apartments. I think this is wrong. If there is a government subsidy, then the market should see growth. Recycling of money in the resale property forces sellers to raise prices. Therefore, we need to divide the market into the commercial and the state one.

– Why do you think this is needed?

– The state housing market should be represented by rental and credit housing. Concessional loans should be issued only in this segment. It should be a closed system. If a person has improved his financial situation and decided to buy a new commercial apartment, then the apartment that was provided to him by the state should remain the state property. The person just sells it back to the state, and the next person in need will receive this apartment. This will help keep prices at a certain level and fully control the flow of money. The commercial market should develop independently, including through the bank’s mortgages.

– We have already seen a situation where housing prices defy any economic laws. In my opinion, real estate developers have conspired to raise prices. Building material prices have gone up, it's true. But this has already happened before, and then there was no such rise in housing prices. For example, in 2016-2017, despite a significant increase in prices for rebar, prices for new apartments rose by only 4.8%, which corresponds to the inflation rate. In comparison with 2015, when the rebar cost 84.3 thousand tenge, prices for new apartments went down in 2017.

Kazakh Research and Design Institute of Construction and Architecture have done good research on this issue. Experts analyzed price changes over the past 20 years and identified a serious profiteering.

The media have already reported about the impact of preferential mortgages and pension savings.

In shared construction, prices raise a lot of eyebrows too. For example, the cost of design and estimate documentation for 1 sq.m is 250 thousand tenge, while the selling price is 450 thousand tenge with 100% payment at an early stage of construction!

Transparency of price formation and cheapening of construction can be achieved through digitalization. I’m not talking about import substitution, new domestic production is clearly being created. But the use of so-called online marketplaces will help bring customers and suppliers together without intermediaries. It will also contribute to the development of competent logistics. This will reduce the expenses of all parties.

The introduction of long-term offtake contracts at fixed prices will provide domestic manufacturers of building materials and house-building factories with work.

Marketplaces should be as transparent as possible and provide all the information. It will eliminate unscrupulous suppliers.

There are resellers in pursuit of quick money in the housing market. It is known that at the start of construction when a 1-bedroom apartment costs about 12 million tenge, private investors buy several apartments at once. After 4-5 months, when the building frame has already been built, these apartments are sold for 15-16 million tenge. In the contract of sale, the real sale price is underestimated, so as not to pay tax on the arising profits. In such a scheme, no deposit will be able to withstand the margin. And a person in need of an apartment does not have time to purchase it on time. Usually, such apartments are sold out very fast.

These speculative transactions can be regulated. First of all, the government needs to track all sales and purchases through notaries. If an apartment was sold several times in one year, then higher tax rates need to be applied, which will make it unprofitable for all parties.