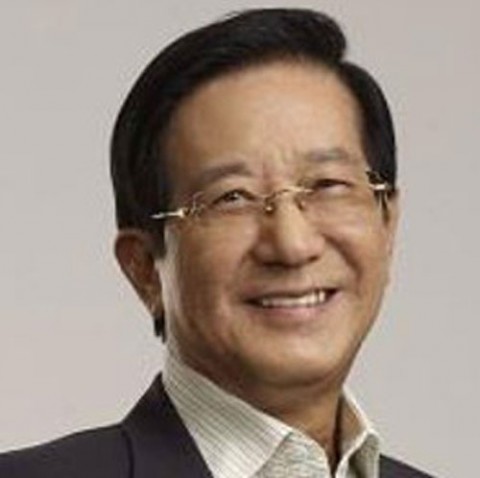 Citizenship: the Republic of Singapore

He is the Chairman of an economic development management services company Singapore (EDIS) that provides strategic advice and undertakes the development and management of integrated industrial and urban areas.

In addition, he is the Chairman of Accuron Technologies and Advanced MedTech Holdings.

From 2010-2013 he served as a member of the United Nations Committee of Experts on Public Administration (UN).

He was a Senior Advisor for Economic Development in the Prime Minister’s office of the Singapore Government from 2007-2011.

From February 2001-2007 Philip Yeo was the Chairman of the Agency for Science, Technology And Research (ASTAR).

On 25 June 2013 – elected as a Board member of Baiterek NMH JSC (independent non-executive director) with the order of the Chairman of the Committee for State Property and Privatization E. Utepov #471 “On governing body of Baiterek NMH JSC”.

On 30 December 2013 – elected as a Board member of Baiterek NMH JSC (independent non-executive director) with the order of the First Vice-Minister for Investments and New Technologies of the Republic of Kazakhstan A. Rau #464.

On 26 December 2016 - elected as a Board member of Baiterek NMH JSC (independent non-executive director) for 3 (three) years according to the order of the Minister for Investments and Development of the Republic of Kazakhstan Zh. Kasymbek #877 “On the composition of the Board of Directors of Baiterek NMH JSC”