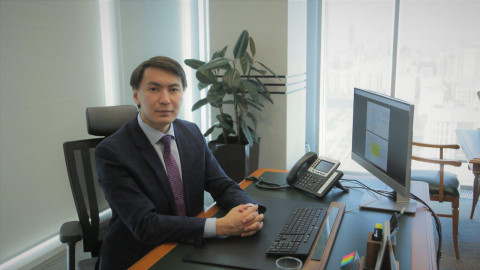 Chief Strategy Officer, member of the Board

Marat Omarov was elected as the Managing Director at “Baiterek” National Managing Holding” JSC and became a member of the Holding’s Board  in May 2019 by the Decision of the Board of Directors. He coordinates strategy, asset management, analysis and research issues.

Omarov M.T. graduated from the British University of York under Bolashaq program and London School of Economics and Political Science (LSE).