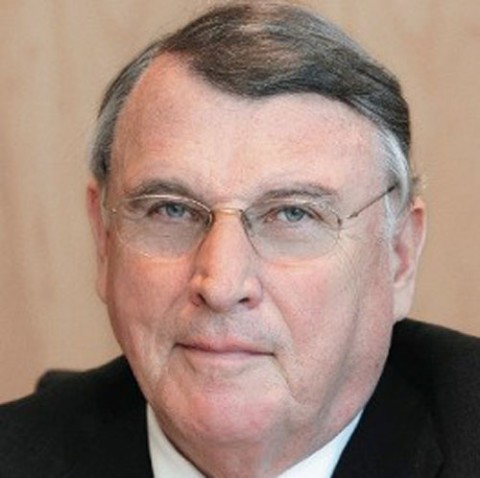 Member of the Board of Directors, independent Director

From 2000 to 2010 - Chairman of the Committee on East European Economic Relations.

Klaus Mangold is Chairman of the Supervisory Board at Rothschild GmbH, Frankfurt, Germany.

Since 2015 - Honorary Consul of the Russian Federation in Baden-Württemberg. He is also the Commander of the Legion of Honor (France), Honorary Senator of the University of Freiburg, one of Germany's most prestigious universities.