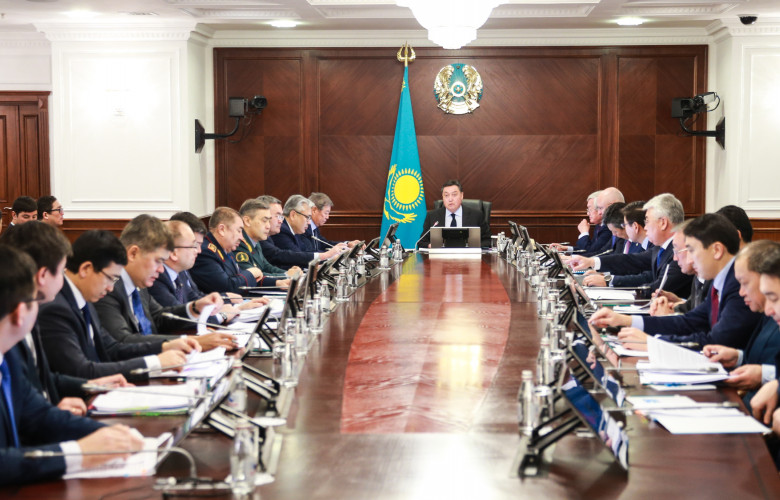 During the meeting of the Government of the Republic of Kazakhstan, chaired by the Prime Minister Askar Mamin, the implementation of Nurly Zher state housing program has been reviewed. Presentations were made by the Minister of Industry and Infrastructural Development Beibut Atamkulov and the Chairman of Baiterek Holding’s Management Board Aidar Arifkhanov.

According to the Ministry of Industry and Infrastructural Development, 33.5 million square meters of new housing have been built in the country since 2017 under the state program. About 300 thousand families have improved their living conditions. In total, over 3.3 trillion. Tenge have been invested in housing construction. There are 6 tenge of private investments attracted per 1 tenge of state funds invested. Investments increased annually by an average of 18%. The largest volumes of housing were commissioned in the cities of Nur-Sultan, Almaty, Mangystau and Aqtobe regions.

In his turn, the Chairman of the Board of Baiterek NMH JSC Aidar Arifkhanov noted that bonds worth a total of 310.9 billion tenge were acquired within construction of credit housing through the mechanism of akimat bonds redemption since 2017 according to the "revolving principle", including 102.9 billion tenge over 10 months of the current year.

To complete the problematic facilities of shared construction in Nur-Sultan, funding was provided for 20 billion tenge in 2018, or 100% of the scheduled amount; additional 20 billion tenge will be allocated before the end of this year, at the request of Akimat.

Through the system of housing construction savings during 2017 up to 10 months of 2019, 108.6 thousand soft loans totaling 1 trillion were issued to the population, including 19.1 thousand loans worth 145.3 billion tenge issued under “Nurly Zher” State Program.

Since July of this year, a program of preferential mortgage lending for large families and low-income families is under implementation at 2% per annum. As of today, 4 650 applications totaling 47 billion tenge have been received by the Housing Construction Savings Bank, including 3 250 loans worth 33 billion tenge issued. 5 thousand loans for a total amount of 50 billion tenge will be issued until the end of this year.

Starting since 2020, on behalf of the Head of State, the annual issuance plan will be at least 10 thousand loans.

Kazakhstan Mortgage Company has approved applications for subsidizing commercial mortgages for the population totaling 36.2 billion tenge, which allowed reducing the cost of monthly mortgage payments by 30% for 3.5 thousand Kazakhstanis.

Since the beginning of subsidizing loans to private developers (since June 2017), Damu Fund has signed projects for a total of 99.8 billion tenge to be subsidized. The cost of commercial loans for construction companies has been reduced by an average of 50%.

At the same time, half of the housing constructed by private developers is sold to depositors of the Housing Construction Savings Bank and participants of “7-20-25” Program at fixed prices.

“The Shared Housing Construction Guarantee Fund has approved projects worth 146.9 billion tenge with a total plan of 90.3 billion tenge. This allowed protecting deposits of individuals for the purchase of 10.4 thousand apartments in the commercial market,” - A. Arifkhanov informed. 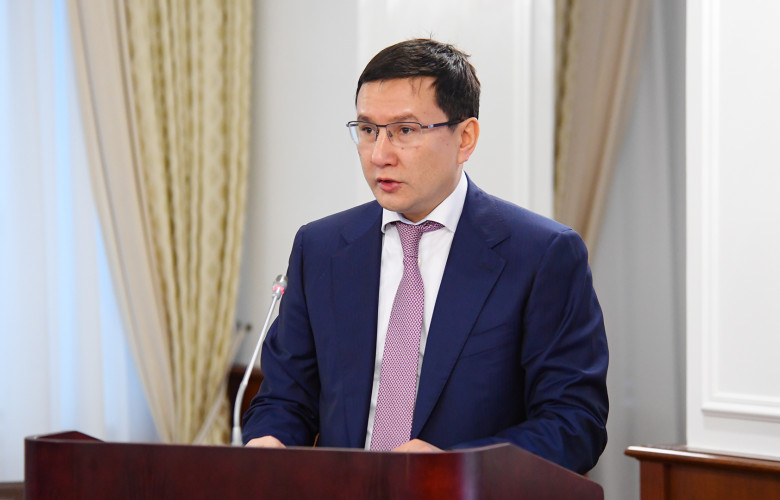 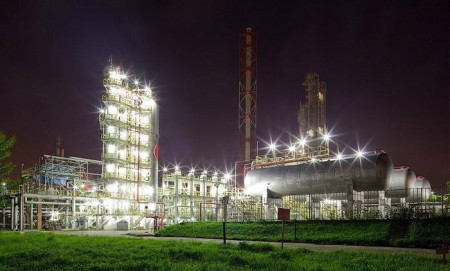 New petrochemical plant will be built in Shymkent 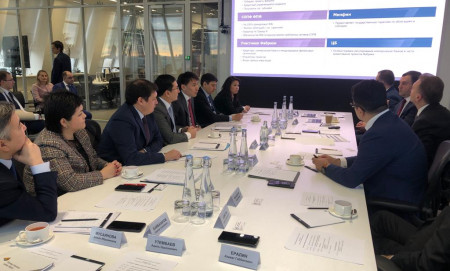