New line at the plant in NKR 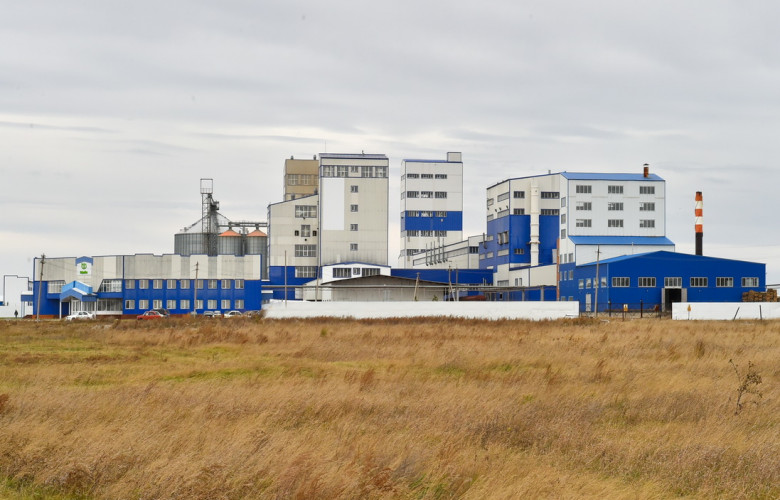 The second processing line for grain processing and bioethanol production was launched at “Biokhim” plant in North Kazakhstan region. The project was made possible to be implemented thanks to the support of a subsidiary of “Baiterek” Holding - “Investment Fund of Kazakhstan” JSC.

Domestic investors have been carrying out restoration works at the plant for more than a year and a half. According to akim of North Kazakhstan region Kumar Aksakalov, a unique production enterprise will become a city-forming for Taiynsha and give a powerful multiplier effect for the development of the economy in North Kazakhstan region as a whole.

Mill complex for the production of flour, starch, gluten and fodder was launched under the first two stages, designed for 2017-2018. Two stages have been successfully completed, the third stage would be implemented from 2019 to 2020, including the actual production of bioethanol.

The amount of investment is about five billion KZT only within the framework of the first stage of modernization. The processing capacity will be 300 thousand tons of wheat per year, production of flour - 83 thousand tons, starch - 39 thousand tons, gluten - 10 thousand tons, fodder- 41 thousand tons. It is also important that, in addition to high-quality grain of the third class, which is in demand in the milling industry, low-quality substandard wheat of lower classes will be used in production of environmentally friendly fuel additives.

Under the tasks of the current status, the power supply of production facilities, external and internal water supply networks were restored, water pump station was put in order, mazut-handling equipment and boiler shop were modernized.

- The cost of the transaction amounted to 7 billion KZT, the acquired stake of “BiolineKz” LLP - 75% of the shares, the stake of “KazMunayGas-processing and marketing” JSC - 25% of the shares. Under the terms of the contract, the amount is paid in stages over several years. The plant “Biokhim” is not only the most important project of the fund, but also one of the strategically important production facilities for the country. After a full start, up to 400 people will work at the enterprise again. More than 320 employees have already been involved in the production process. The project is focused on import substitution and ensuring of the country's fuel security, - said Ermek Sakishev, Chairman of the Management Board of “IFK” JSC.

Project “Biokhim” was provided by the Development Bank of Kazakhstan to the investment portfolio of “IFK” JSC for the implementation of rehabilitation. 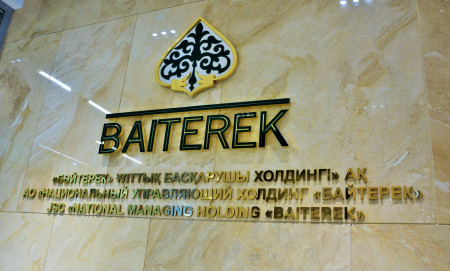 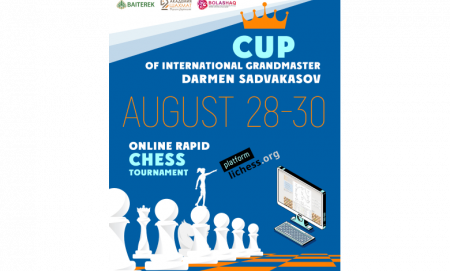 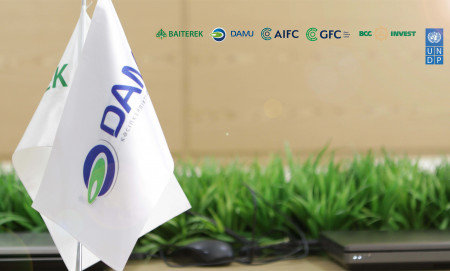